The 7-Eleven brand was originally owned by the Southern Company of the United States and became a Japanese company in 2005. Seven & amp; I Holdings is a new company merged by Seven-Eleven Japan, Ito-Yokado and Denny's Japan in September 2005. Founded in Texas in 1927, the name 7-Eleven originated in 1946 to advertise the store's business hours from 7 a.m. to 11 p.m. and then introduced into Japan by retail operator Ito Yanghua Tang in 1974. It has been changed to 24-hour all-weather business since 1975. Up to now, stores have been found in China, the United States, Japan, Singapore, Malaysia, the Philippines, Thailand, South Korea and other countries and regions. 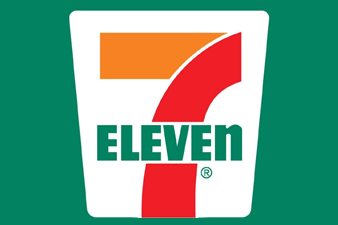