Guide： On the afternoon of March 18, 2021, the Party Working Committee and sub district office of Renmin Street held a meeting to share the spirit of the two sessions in the conference room of Renmin Street.

On the afternoon of March 18, 2021, the Party Working Committee and sub district office of Renmin Street held a meeting to share the spirit of the two sessions in the conference room of Renmin Street.

Through video, the sharing meeting connects wanlinghui, Wanling Plaza and huishengge hotel to convey the spirit of NPC and CPPCC, share the achievements of NPC and CPPCC, and exchange learning hearts We must take the implementation of the spirit of the NPC and CPPCC as the driving force, enhance confidence, innovate measures, work together to promote the steady and good economic and social development of the regions under our jurisdiction, and work together to open a new situation and achieve better results! 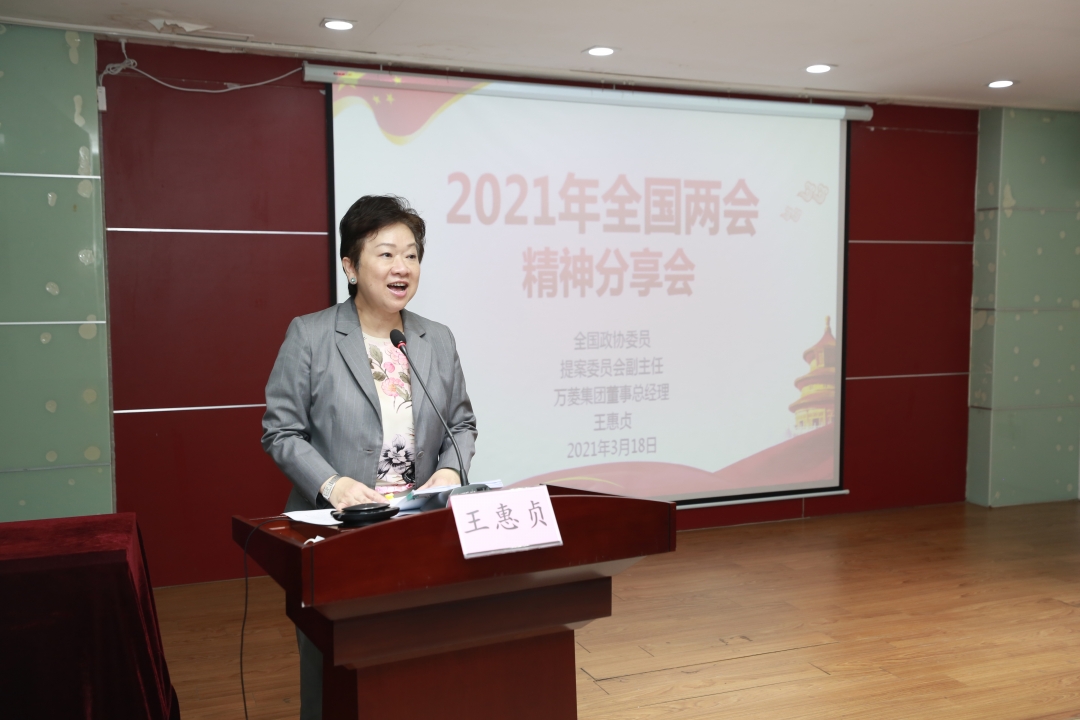 (Ms. Wang Huizhen shares the spirit of the national two sessions in 2021)

At the meeting, Ms. Wang Huizhen made a comprehensive presentation on the grand occasion of the NPC and CPPCC, the review of the government's work in the past year, the main achievements during the 13th Five Year Plan period, the key objectives during the 14th Five Year Plan period and the government's work priorities in 2021 by telling her personal experience of participating in the NPC and CPPCC, using vivid data and typical examples.

When talking about the government work report, Ms. Wang Huizhen explained the nine key words of "vision, scientific and technological innovation, healthy China, green water and green mountains, just need of people's livelihood, rural revitalization, institutional innovation, positive wind and anti-corruption, and coexistence with the world" one by one, combined with the data comparison between today and night, as well as the deep understanding and experience of national policies, and led you to count the great changes of national development experience in recent years It is hard to hide the national pride of being a Chinese and the confidence in the future development of the country. 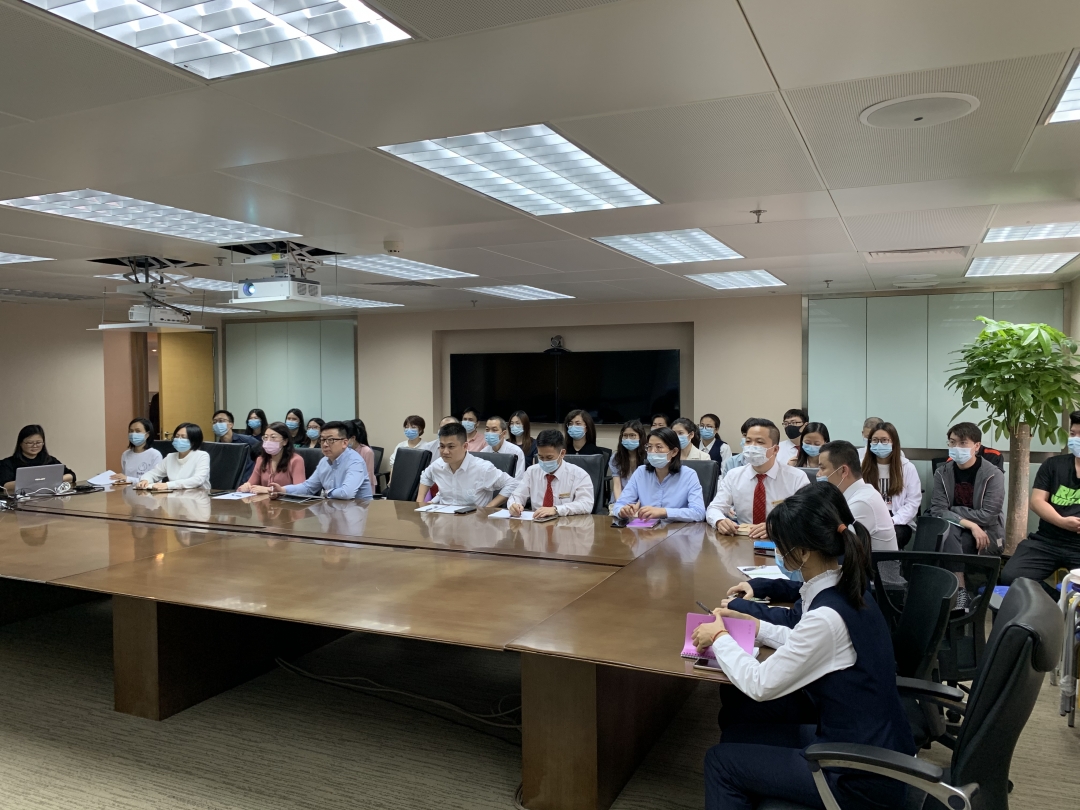 During the sharing process, Ms. Wang Huizhen showed many bright spots: first, she stressed that scientific and technological innovation is a very important link in the country's future planning. The national plan is to increase the R & D investment by more than 7% annually, and the future international competition will be more and more reflected in the competition in the field of science and technology. Second, it is emphasized to seek new development on the basis of normalization of epidemic prevention and control. It is difficult to completely eliminate the new coronavirus in a short time. We should never take it lightly and unswervingly implement all epidemic prevention and control work. Third, deepen the understanding of the supply side structural reform. The country has made great achievements in building a moderately prosperous society in an all-round way, and the people's living standards are improving day by day. In this case, we should pay attention to the people's demand for higher quality of life, start from improving the quality of supply, better meet the needs of the masses, and promote the sustained and healthy development of economy and society. 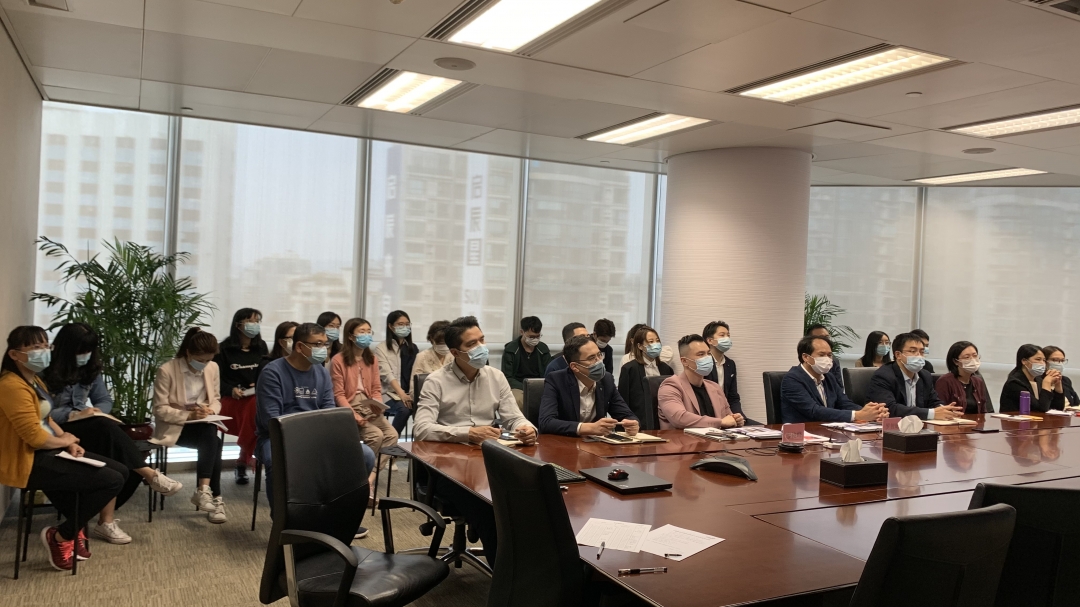 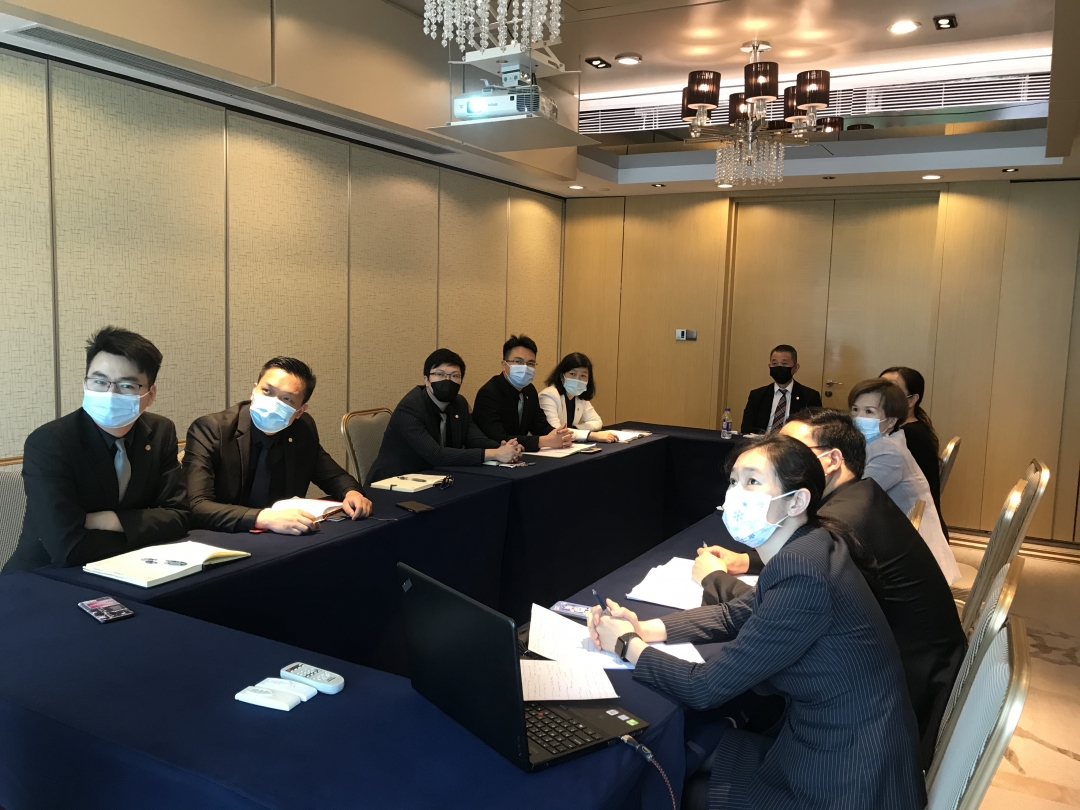 Finally, Ms. Wang Huizhen affectionately pointed out that with the strong support of Yuexiu District Party committee, Yuexiu District government and Renmin Street, Wanling Plaza and Renmin Street have been working together to create a business environment for Haizhu Plaza (Yide) business circle, promote the upgrading and transformation of professional markets, optimize and improve the quality of regional environment, and make steady economic development. Last year, we jointly responded to and prevented the severe epidemic situation, ensured a safe and healthy development environment, and promoted the resumption of work and production and stable economic development. 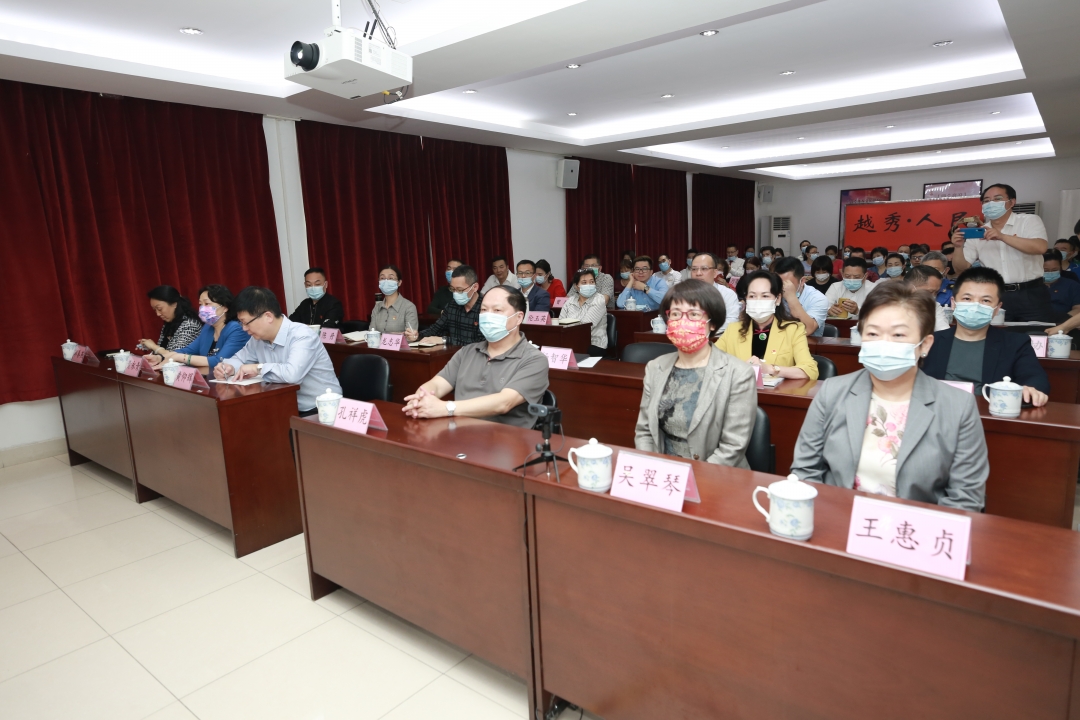 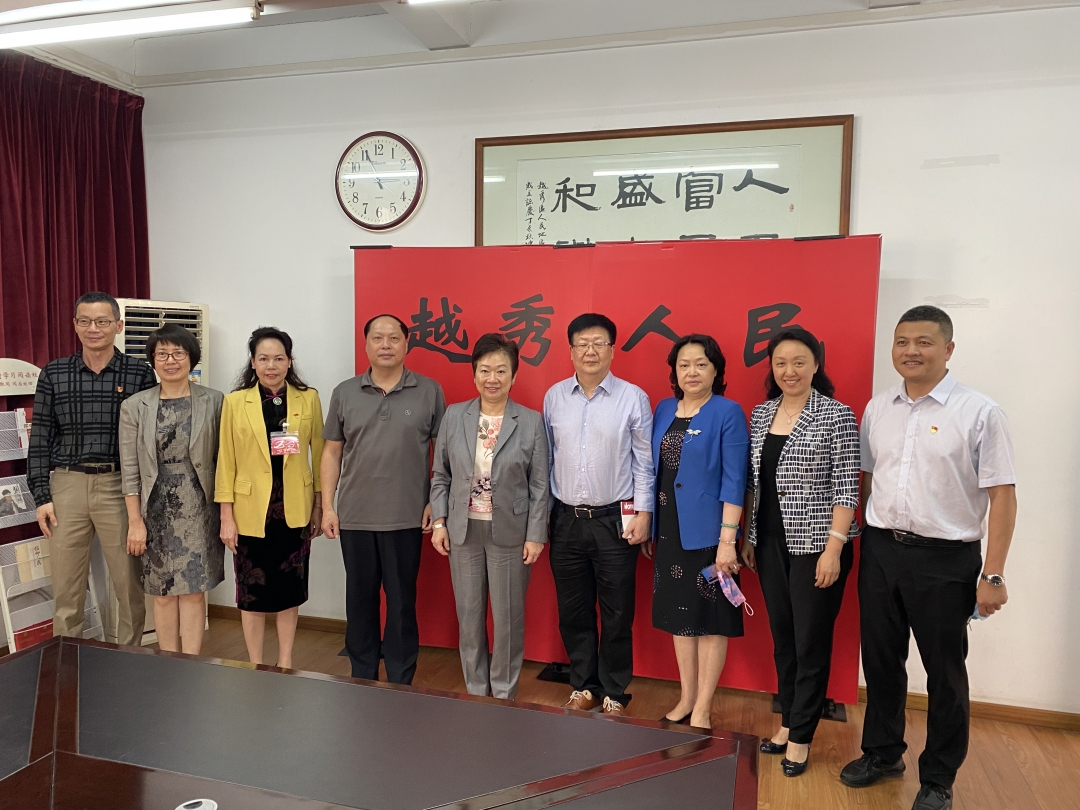  Prev:   Drum music to celebrate the new year
|
Next:   At the peak of the exhibition passenger flow in March, Wanling once again seized the "screen dominating" mode of High-speed Railway advertising 