Guide： Compared with the first half of 2016, the market is flat this year. Before and after Children's Day, the popularity of Guangzhou toy market has fallen considerably. 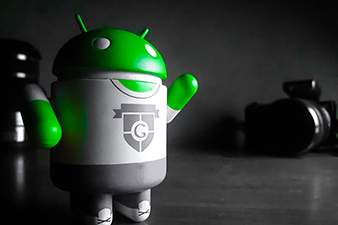 Industry insiders have analyzed that, generally speaking, most children will only pay attention to 1 or 2 animation films, more than 10 new films were launched in the first half of the year, which is doomed to be a red sea battle of aesthetic fatigue. Due to the unsatisfactory trend of animation toys in the first half of the year, resulting in a backlog of inventory, which will affect the toy market in August and September in the future. From the category point of view, the arrival of summer vacation will benefit outdoor products such as children's cars, water guns and beach toys.