Guide： On 2019, 09, 27, the inauguration ceremony of the first board of directors of the Guangzhou chamber of Commerce and industry was held at the 10 floor of Wan Ling Plaza.

On 2019, 09, 27, the inauguration ceremony of the first board of directors of the Guangzhou chamber of Commerce and industry was held at the 10 floor of Wan Ling Plaza.

At 3:10 p.m., the ceremony officially began, and all the staff stood up and sang the national anthem. 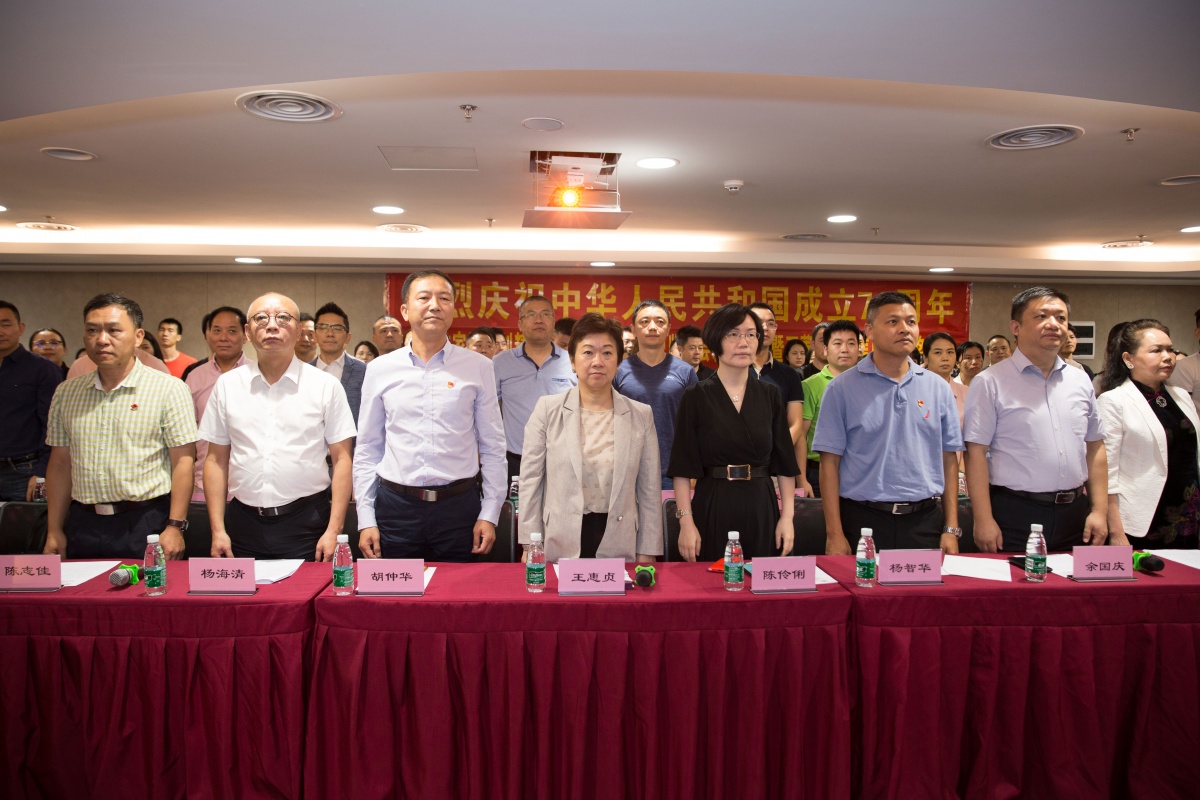 (Picture: All the staff stand up and sing the national anthem) 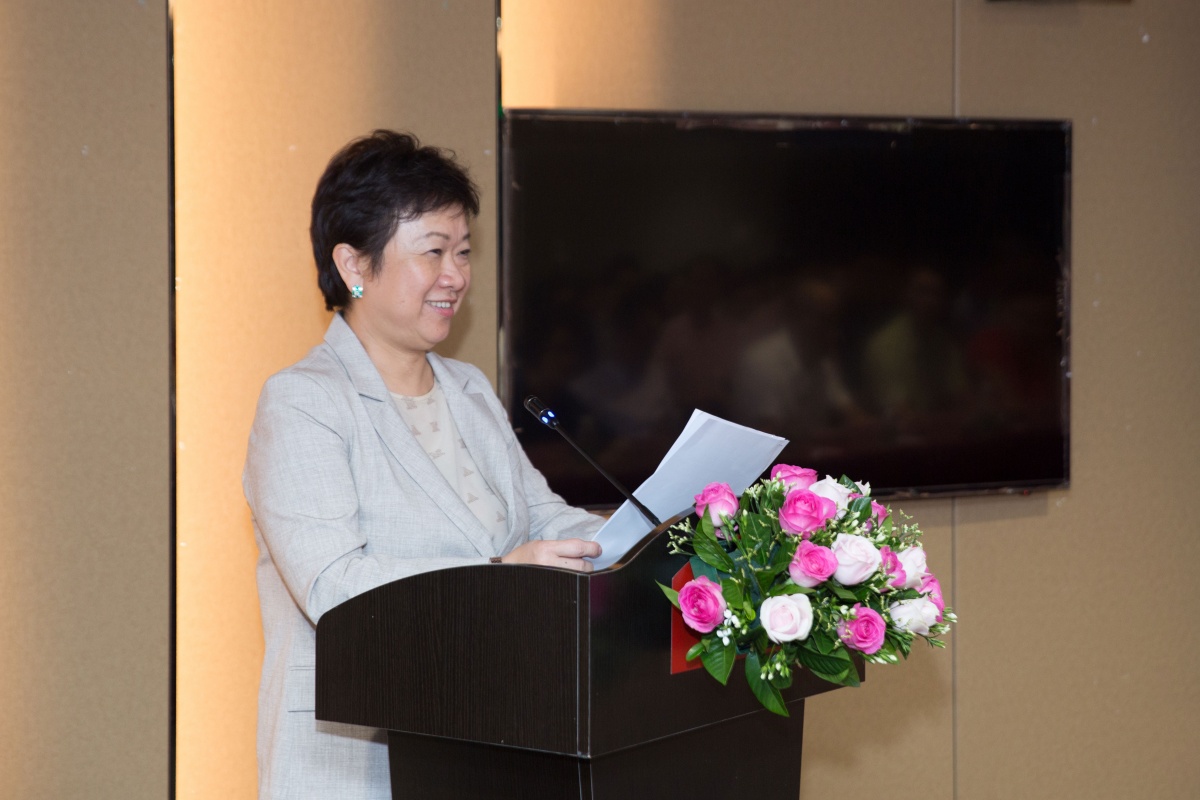 In the 70th anniversary birthday of the motherland, Miss Wang encouraged everyone to face the new situation. We should enhance our awareness of innovation and development, enhance our core competitiveness, give full play to the role of the chamber of Commerce, and strive for policy resources and actively participate in the "one belt and one road" economic and trade activities. 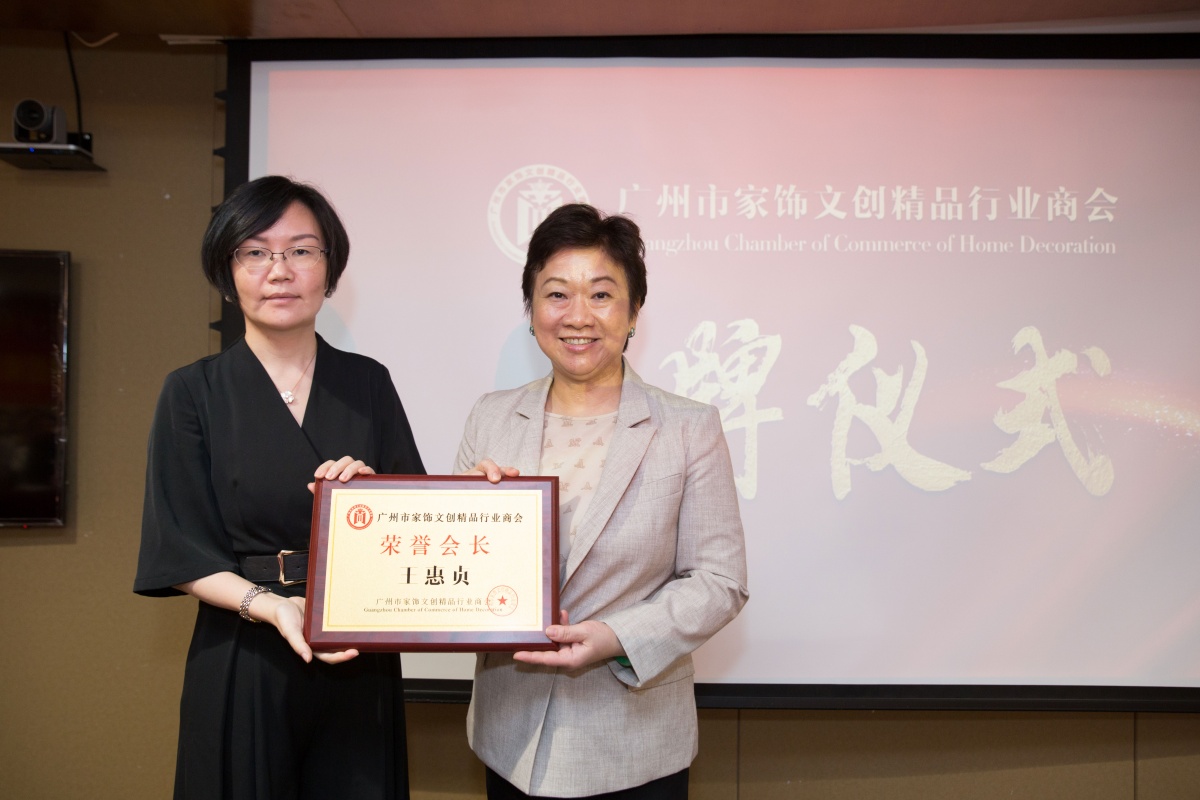 President Zhou Xiaojuan said that the Chamber of Commerce aims at "promoting enterprise development, strengthening industry self-discipline, innovating brand culture and achieving win-win cooperation", providing non-profit services for member enterprises. The Chamber of Commerce will give full play to the role of cohesion, bridge ties and management services to promote member enterprises in the region. Economic cooperation and development. 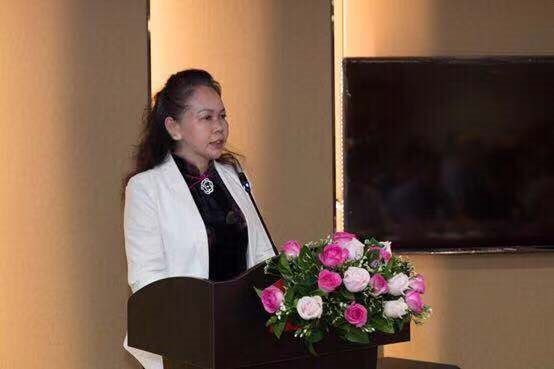 Wu Cuifeng, vice chairman of the Federation of industry and commerce, said that the establishment of the chamber of Commerce will enhance communication and cooperation between members and industries, and promote the healthy and sustainable development of the economy. At the same time, it also creates a good business environment for businessmen. 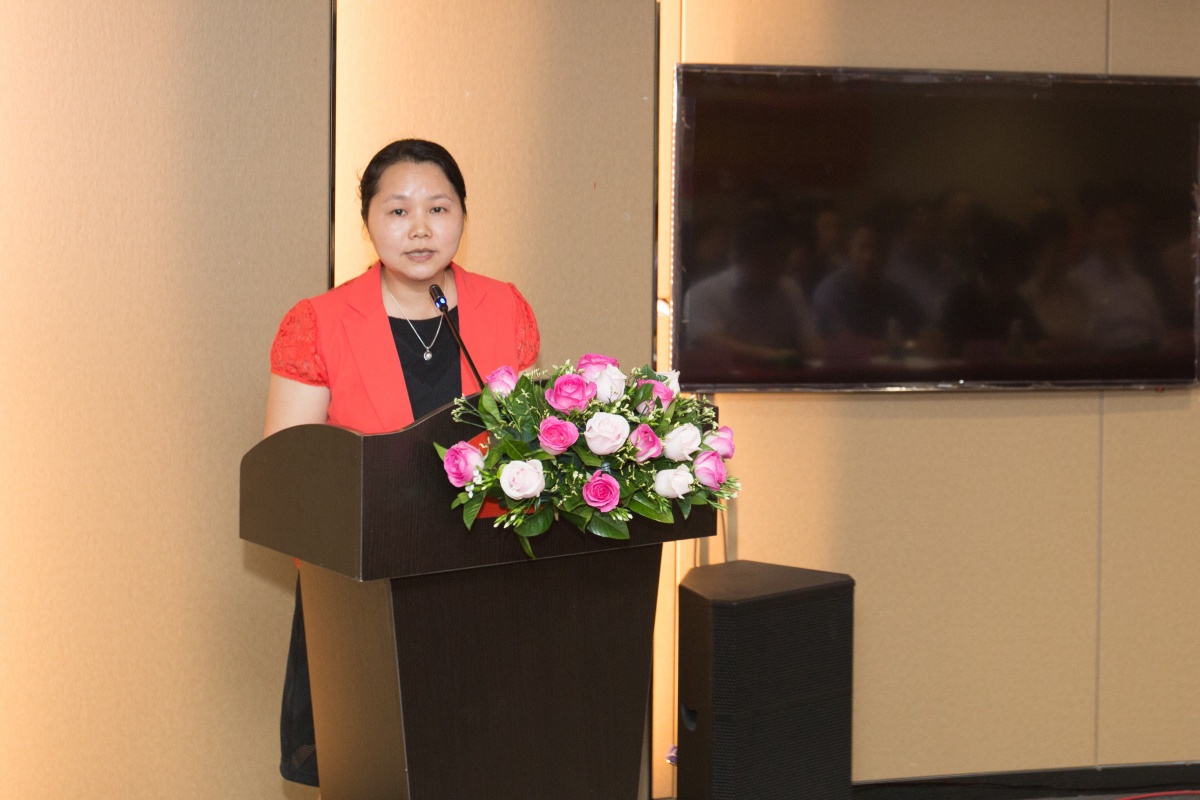 Wanling Square's second honest merchant selection activity has been completed with the strong support and cooperation of all merchants and bosses. In addition to the selection of 30 "honest and trustworthy businessmen", two special awards were added in this event, namely "original star" and "high-quality brand businessmen". 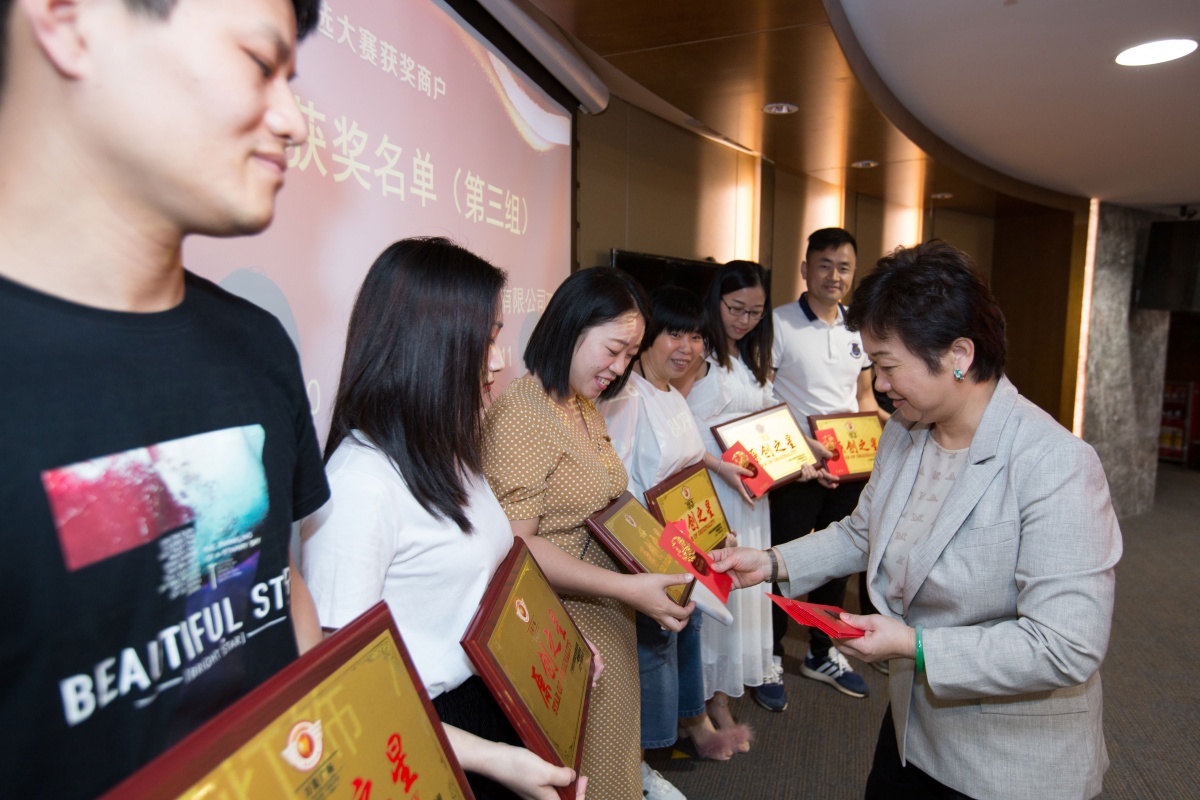 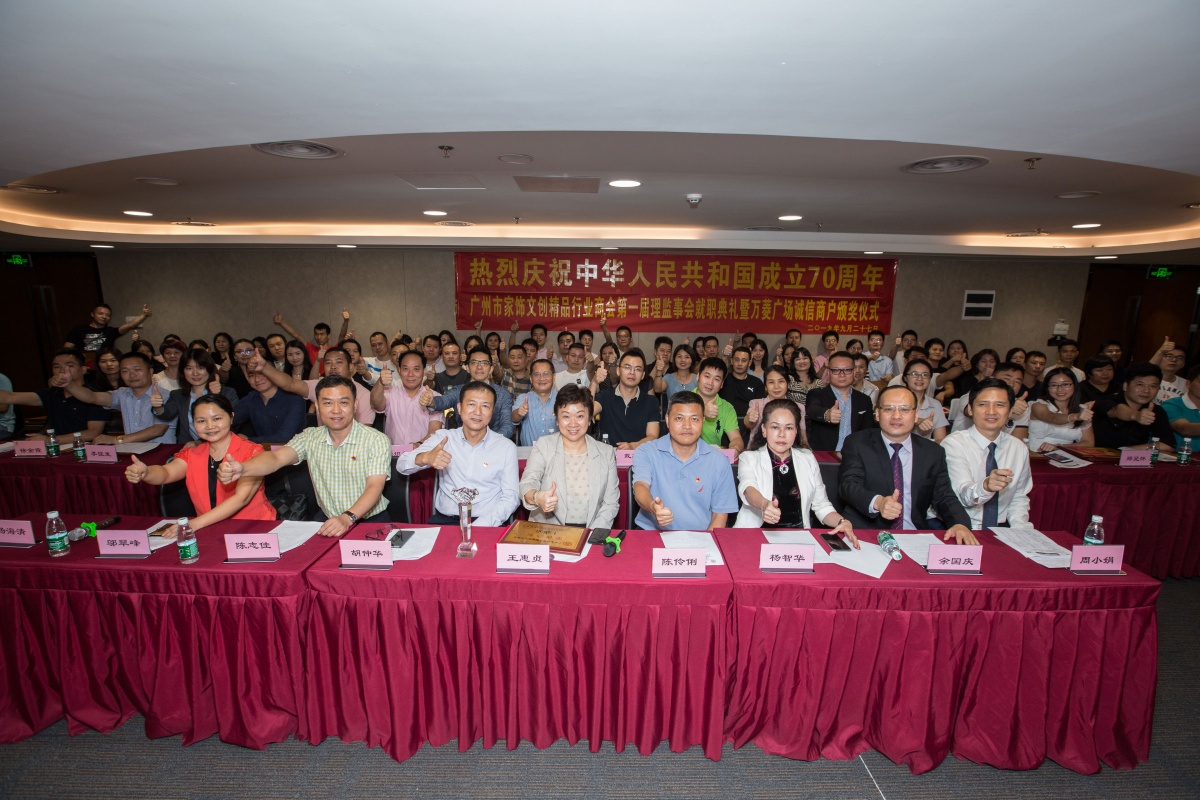 Wanling Square has achieved sustainable development with the care and support of relevant departments. Especially in recent years, in the face of the new situation of development, Ms. Wang, the managing director, reviewed the situation and planned the development strategy of "entity + e-commerce + upgrade + management upgrade", promoted Wanling Square from traditional wholesale market to modern professional market, guided businessmen from manufacturing to creation, and formed a new pattern of development of internationalization, exhibition and trade, and informatization. We are confident that under the support of the relevant government departments, we will work together with the broad partners of Wan Ling to speed up the integration into the development of the culture and finance CBD of the Plaza by reform and innovation.