Guide： On the afternoon of December 4, 2019, Secretary General Li Ying and his delegation of "hand in hand action" delegation of Guangzhou professional market industry innovation and creation visited Wanling square.

At the symposium, Secretary General Li Ying of the marketing chamber of Commerce introduced to all members that the purpose of this "hand in hand action" theme inspection activity is to clarify the direction and better carry out the work. He said that the selection of Wanling square as the first station has gained a lot of valuable work inspiration, and highly praised the upgrading effect of Wanling square.

Later, Zhou Xiaojuan, executive vice president of Wanling square, introduced the basic situation of Wanling group and the party construction center in detail, thanked the party for its confidence in the development of Hong Kong funded enterprises, and said that it would go all out to better serve the businessmen from three aspects of trade, market management and upgrading, to meet the development concept of "international fashion city" put forward by the government, and to build Wanling square into a very strong one The charming "state-owned asset trade center".

Representatives of all chambers of Commerce introduced their basic situation one by one, and expressed their full affirmation and high recognition to the concept of trade, market management and upgrading and transformation put forward by President Zhou. They hope to strengthen contacts in the future, and contribute to the realization of professional market connectivity, win-win cooperation and new development! 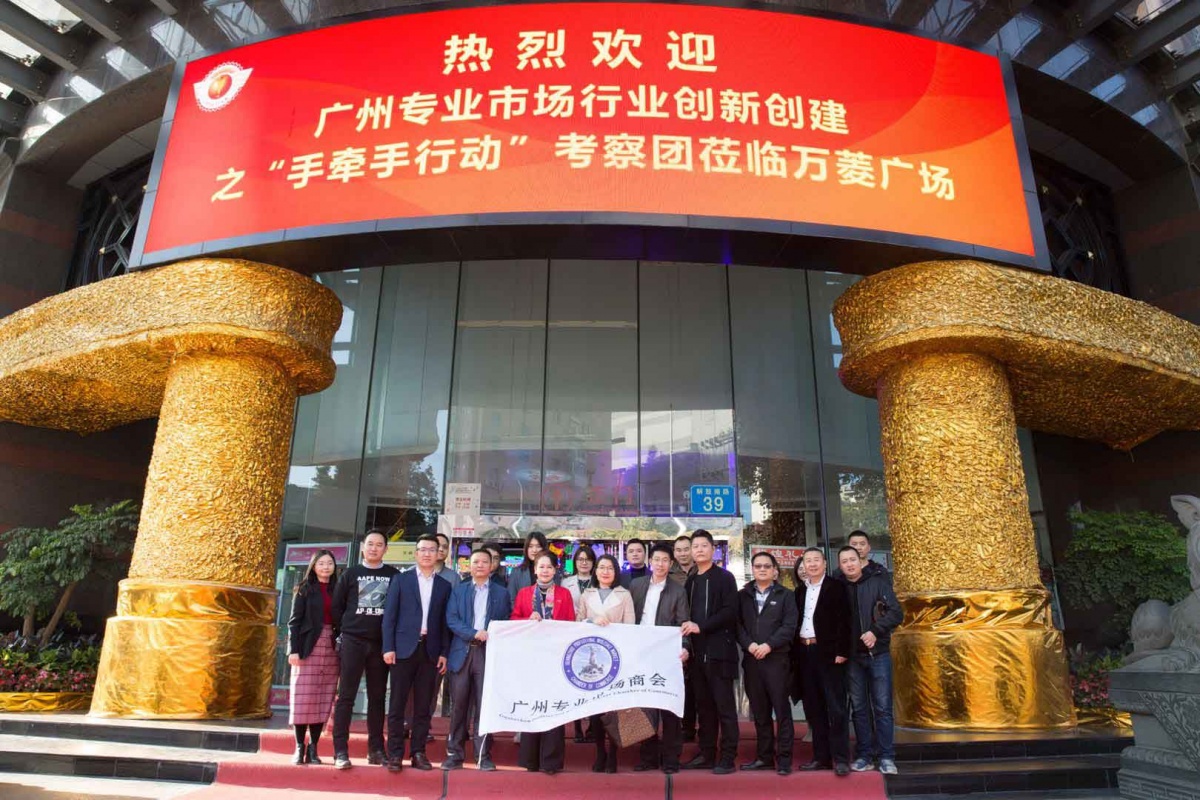 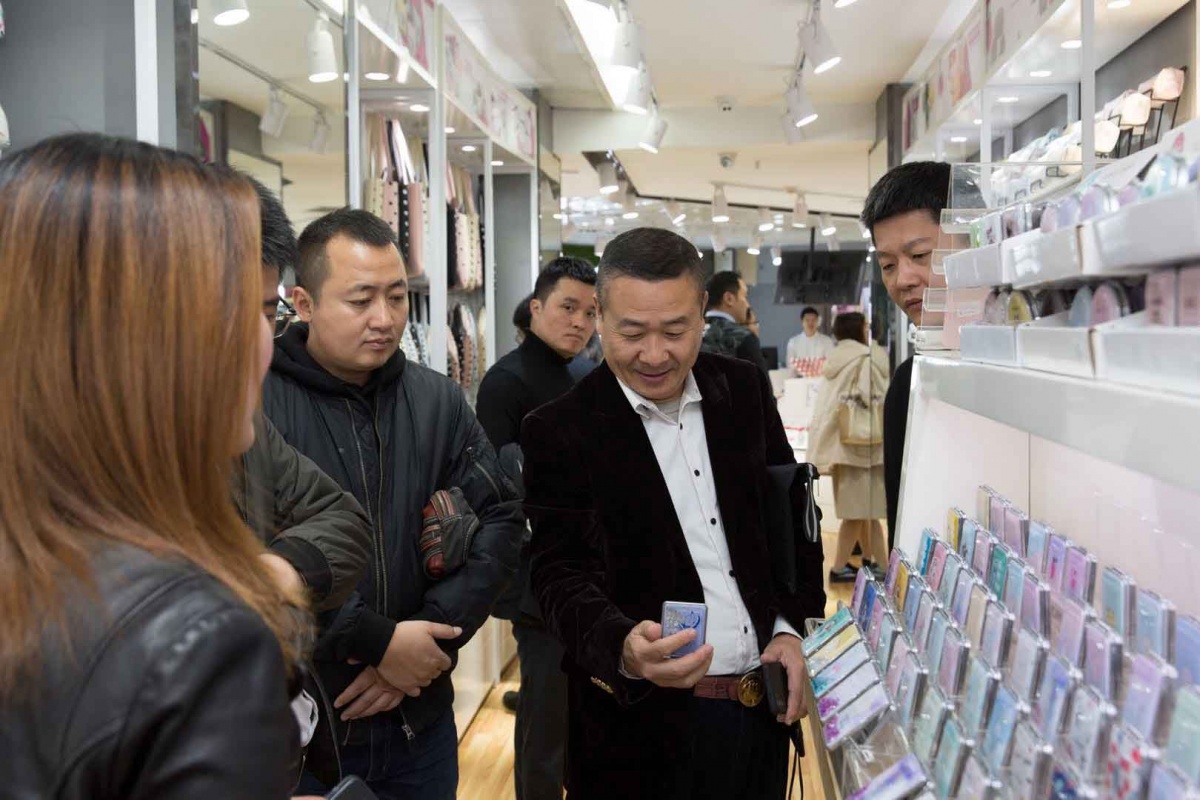 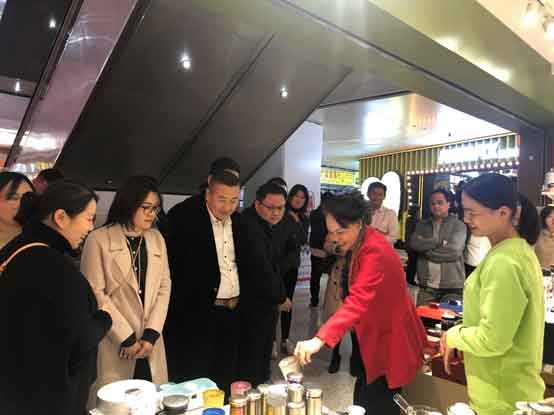 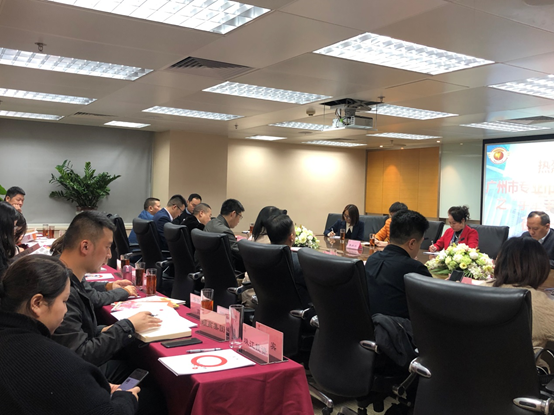