At 17:00 p.m. on November 19, 2020, Mr. f. norov, Secretary General of the Shanghai Cooperation Organization, and his party visited Wanling square.

The one belt, one road business hall, the new market procurement trade service center, and other new formats of the business. 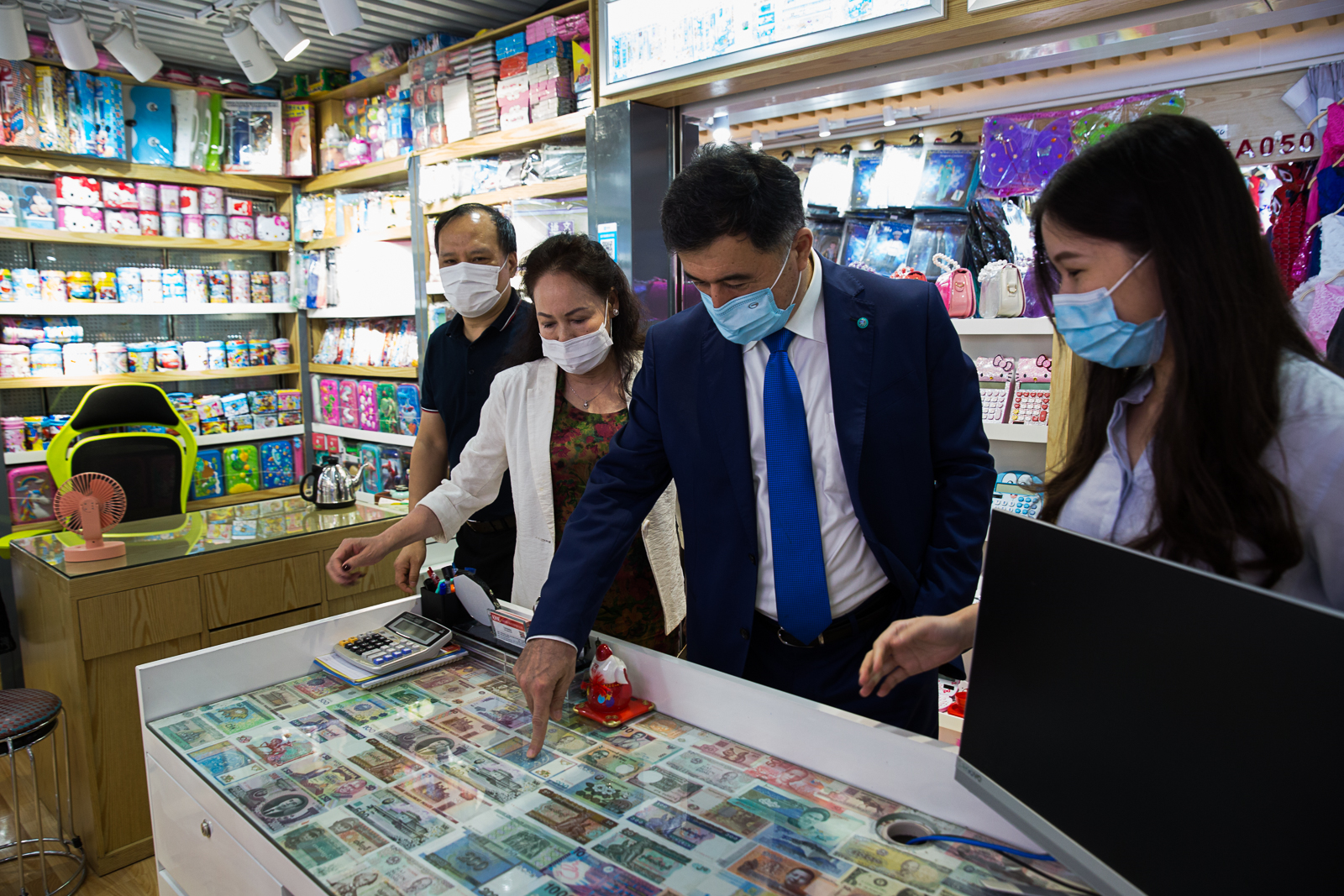 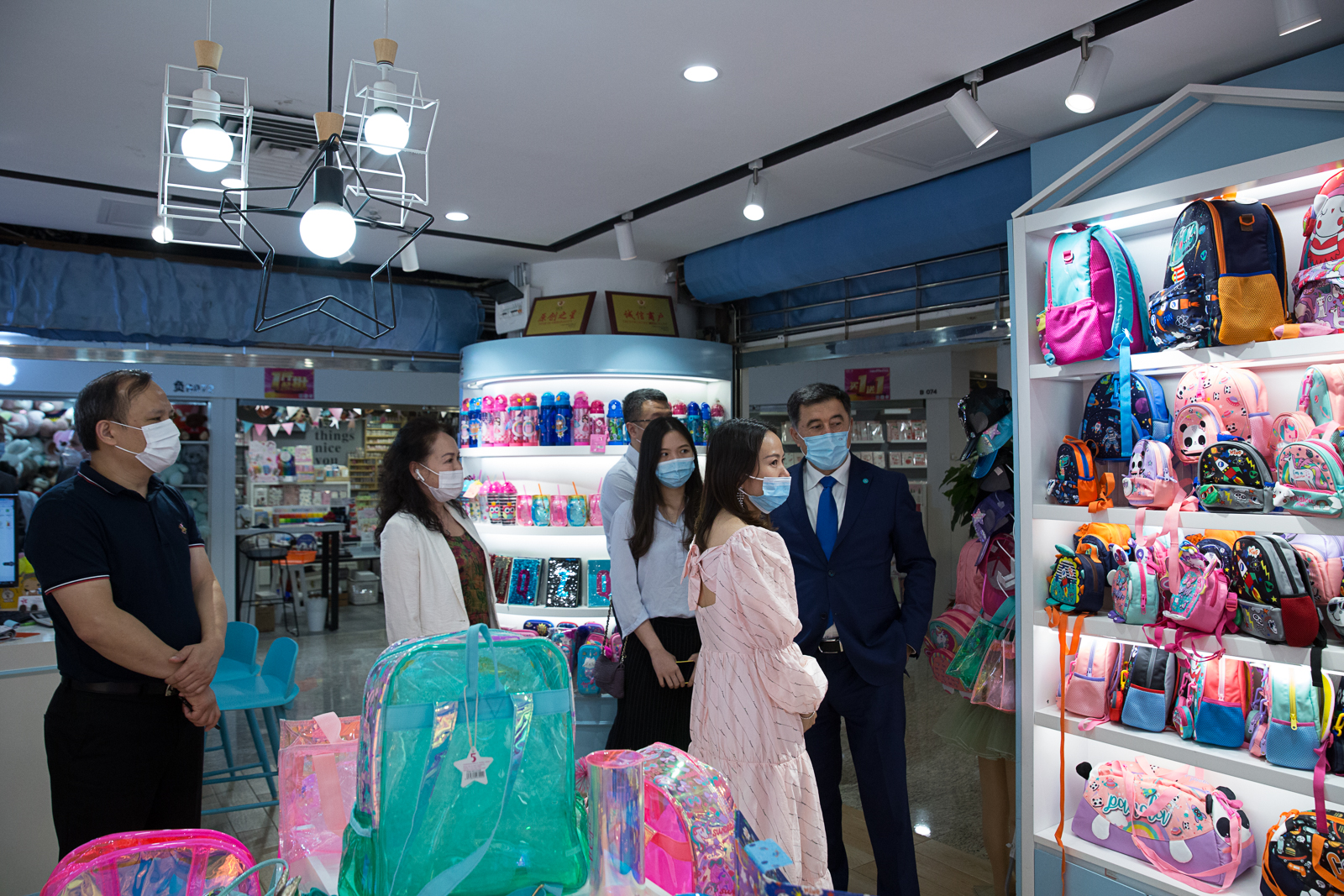 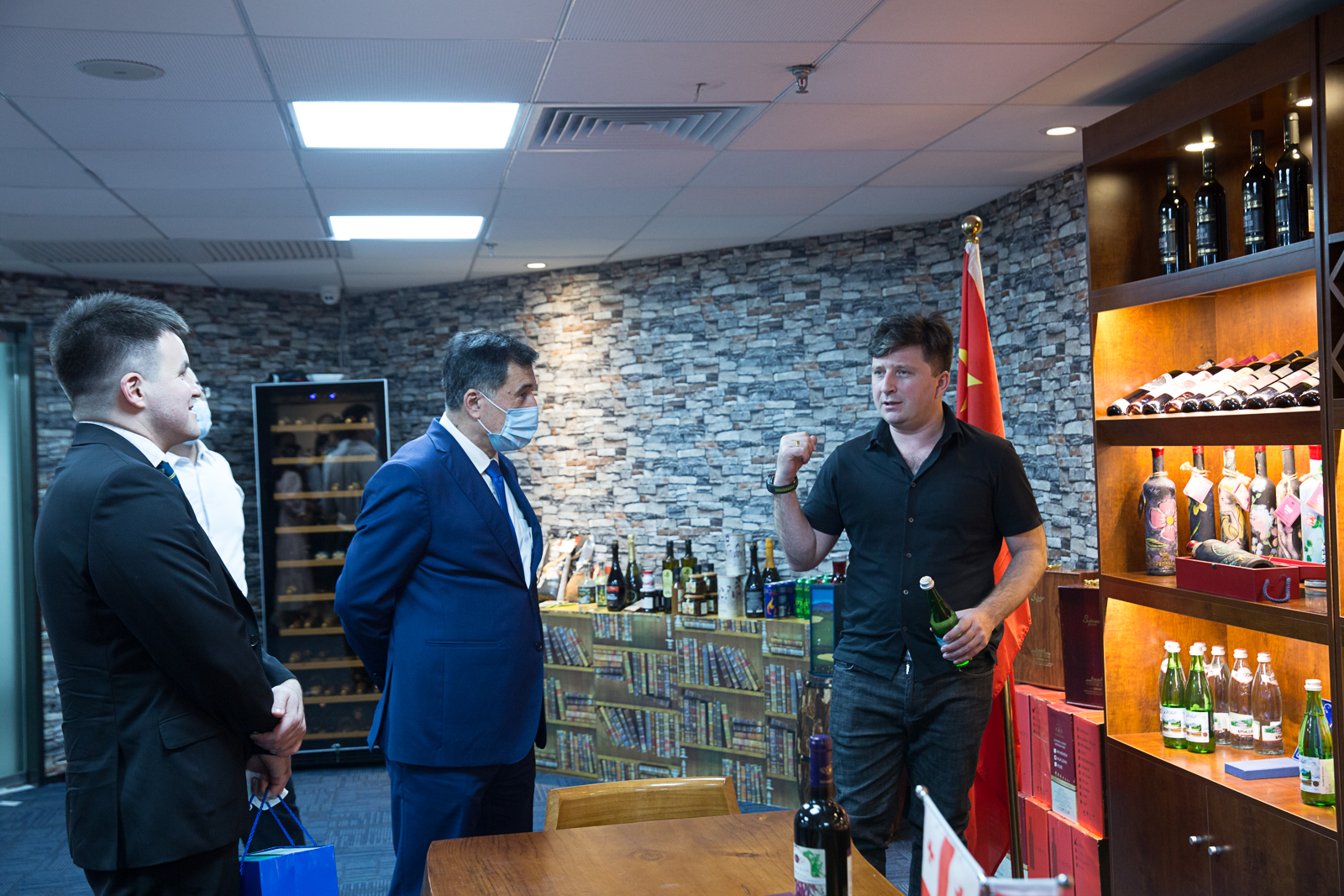 (photo: one belt, one road tour of Georgia, Mr. Norov and his colleagues. 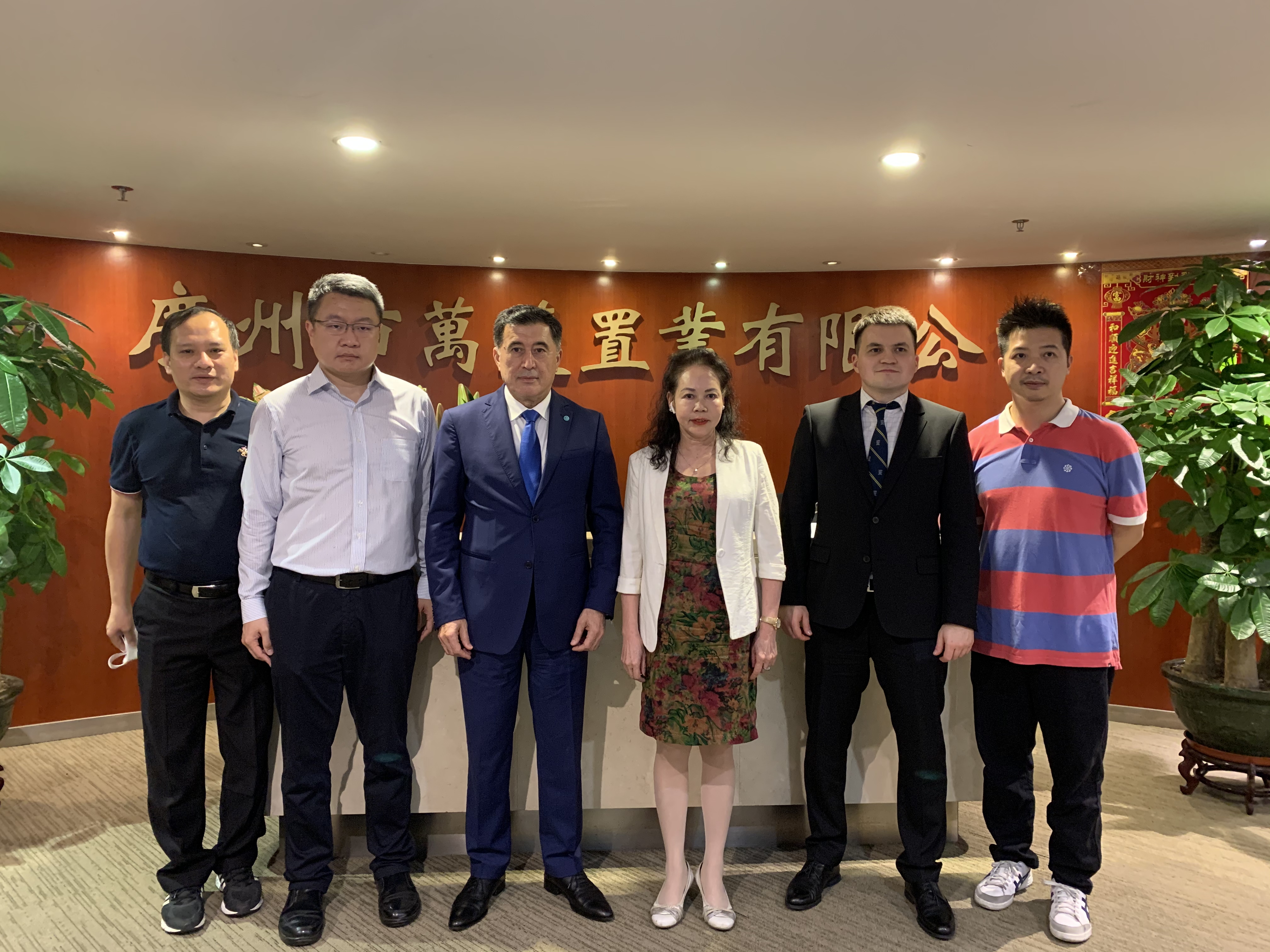