At the forum, the delegation highly praised Mr. Zheng Tongliang, executive director of Wanling group, for his courage and decision-making. They also discussed how enterprises should bravely look for opportunities, explore the market and strengthen the interaction between government and enterprises in the downturn economic environment. 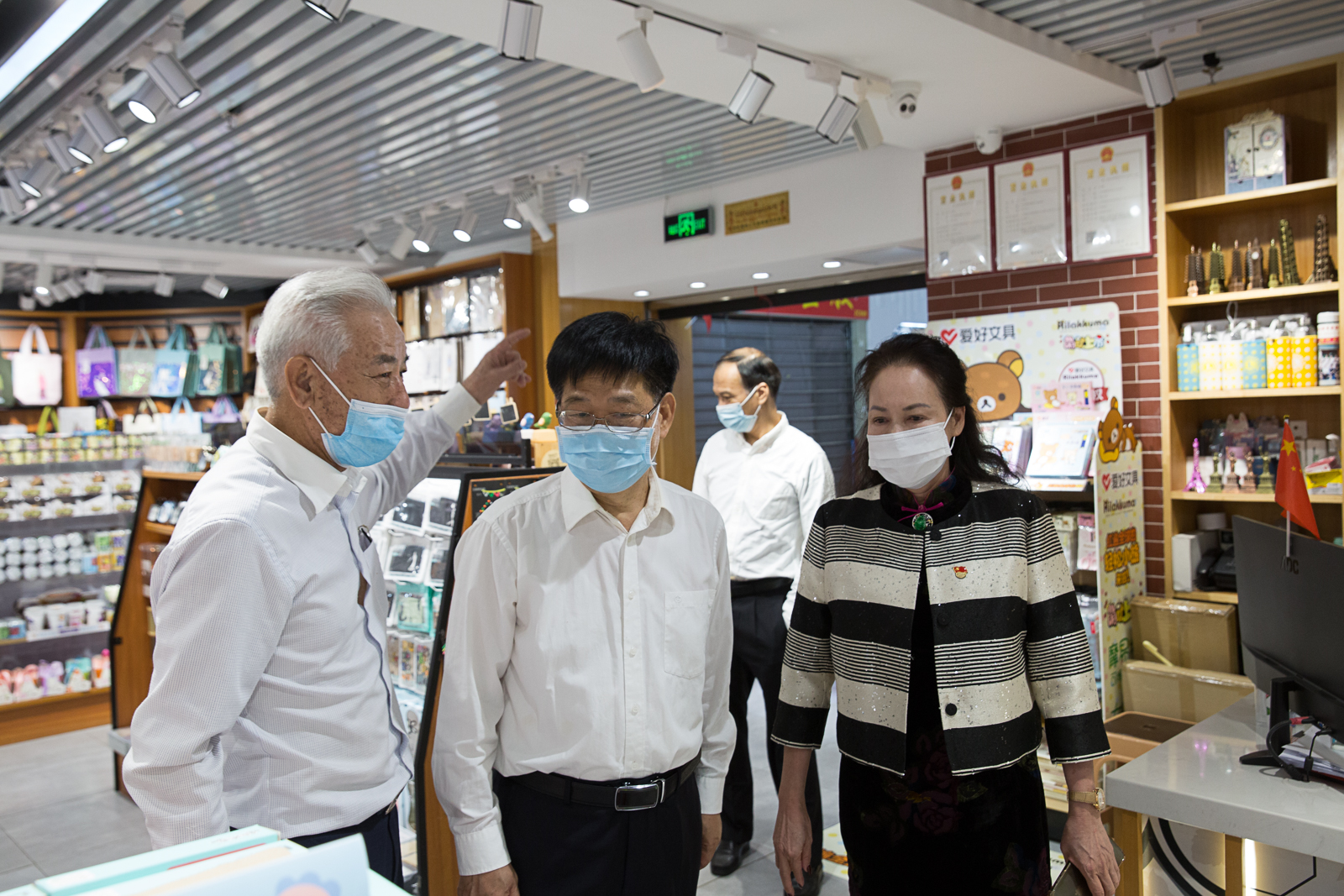 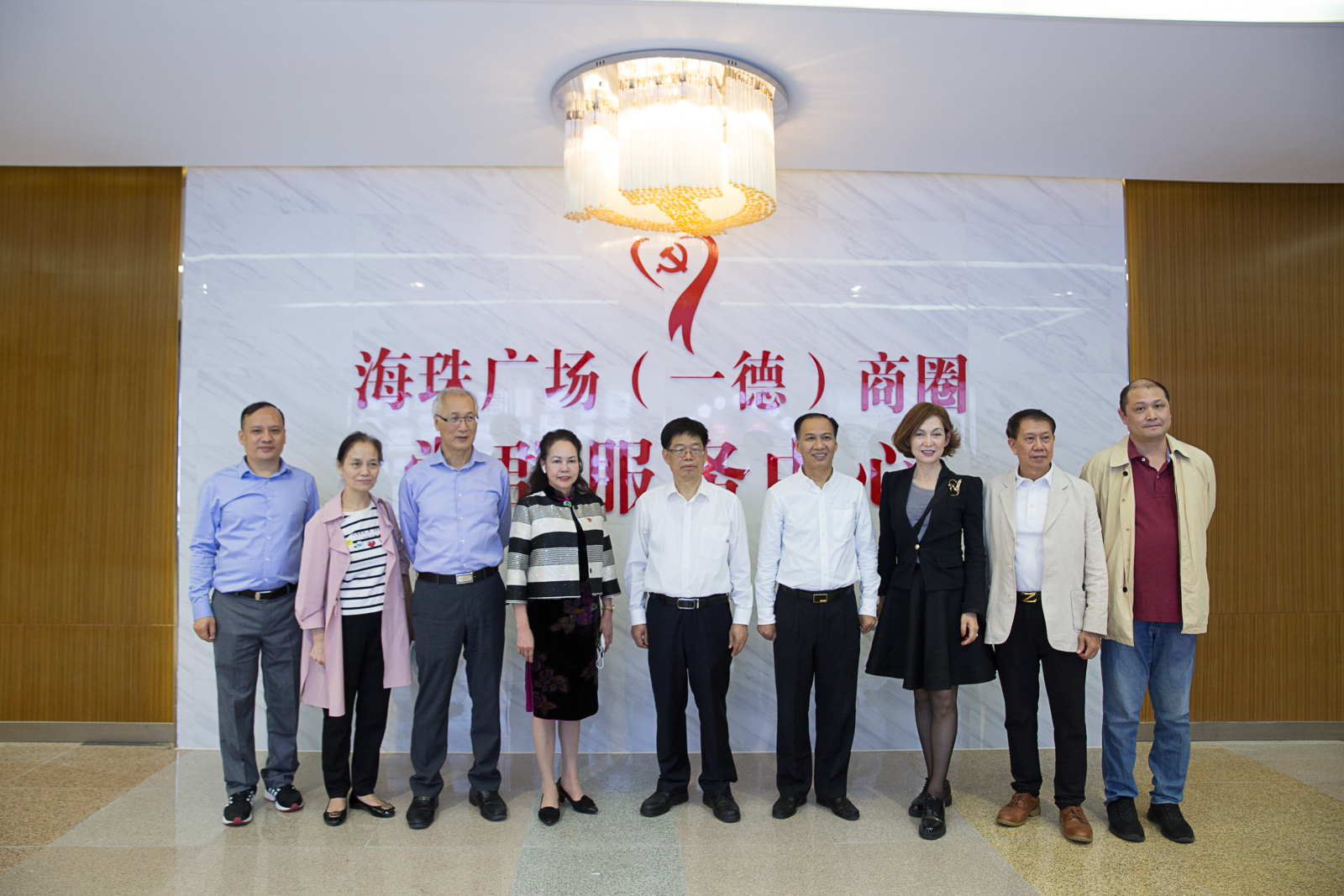 (photo: the delegation visited the party masses Service Center on the 9th floor) 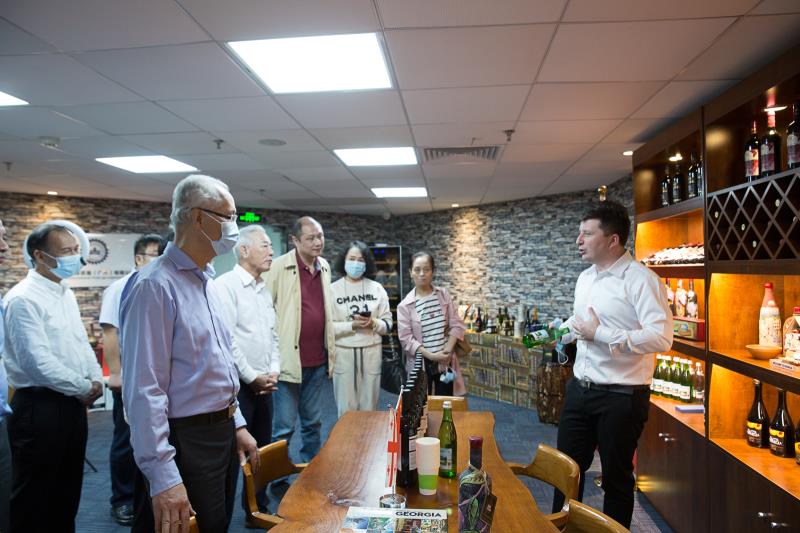 (photo: visiting one belt, one road business area in Georgia. 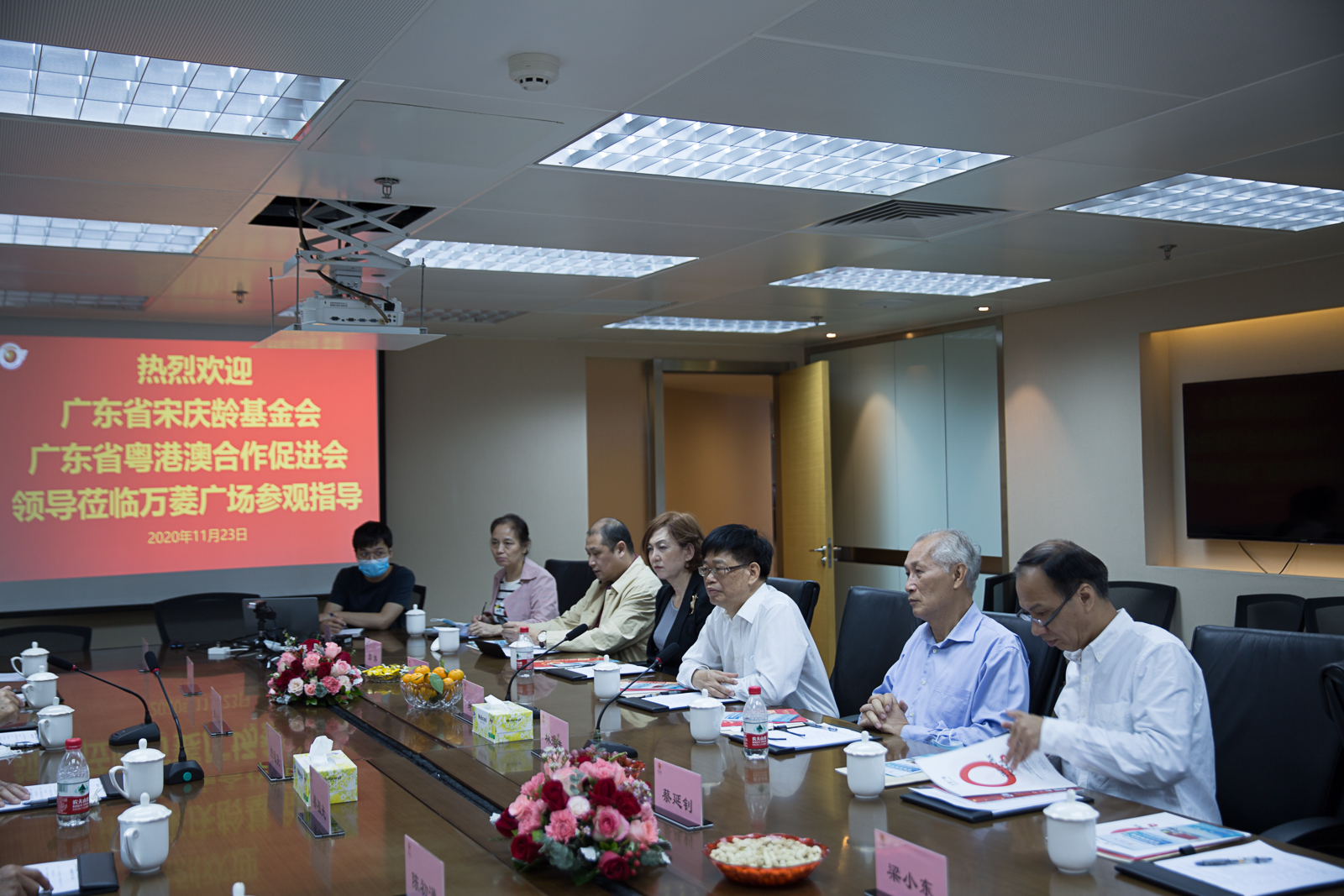 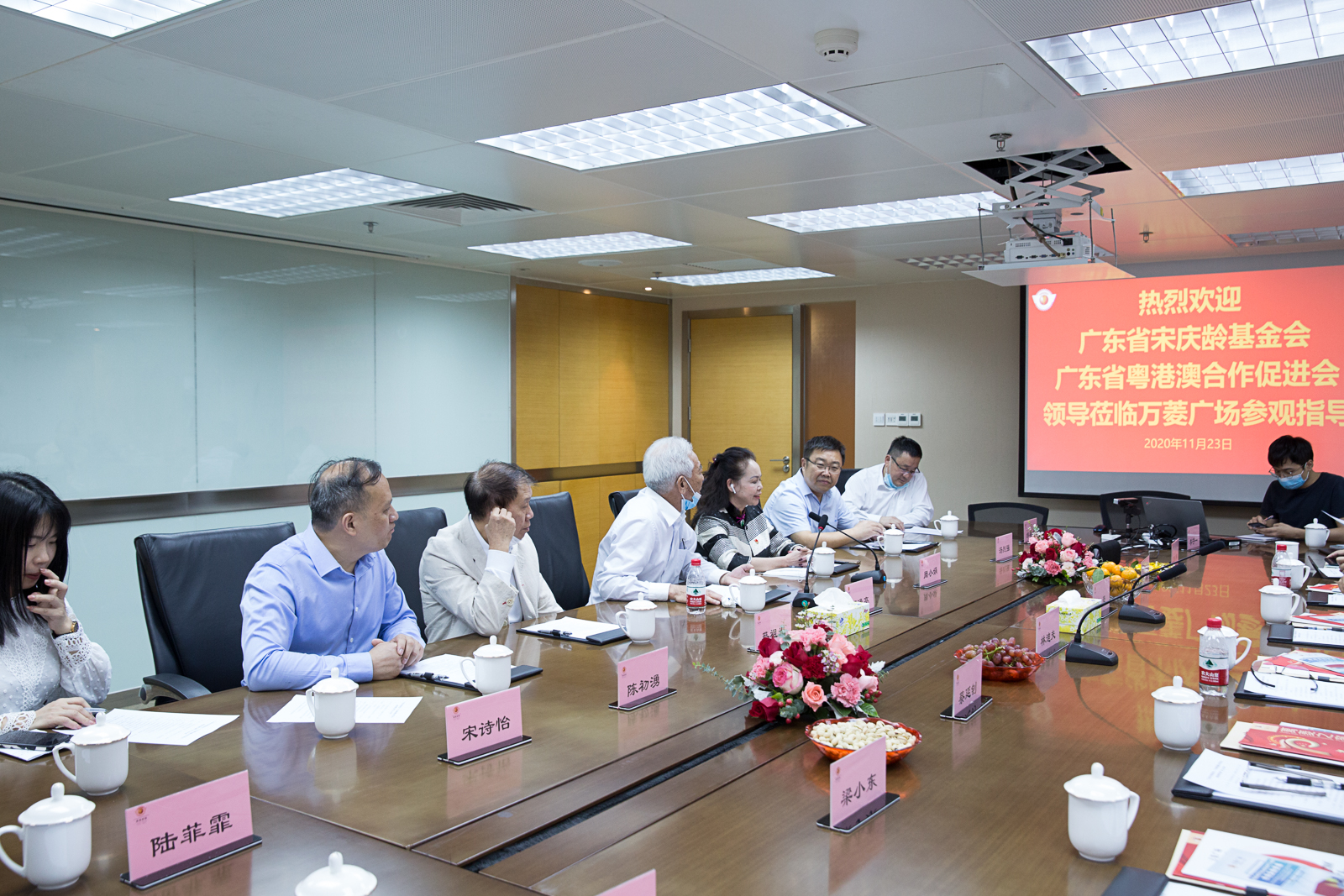 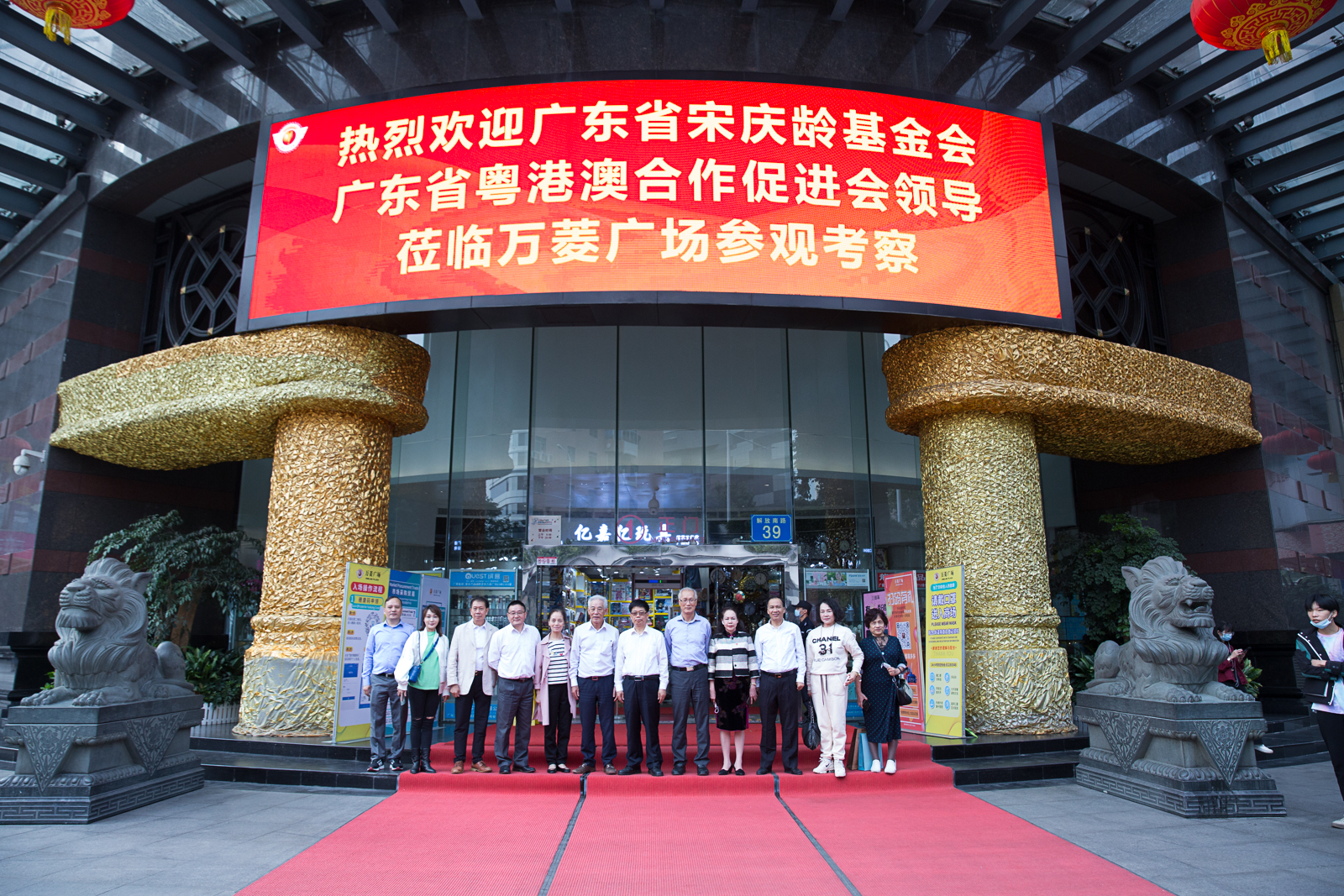